Can NAD+ help with Fertility? 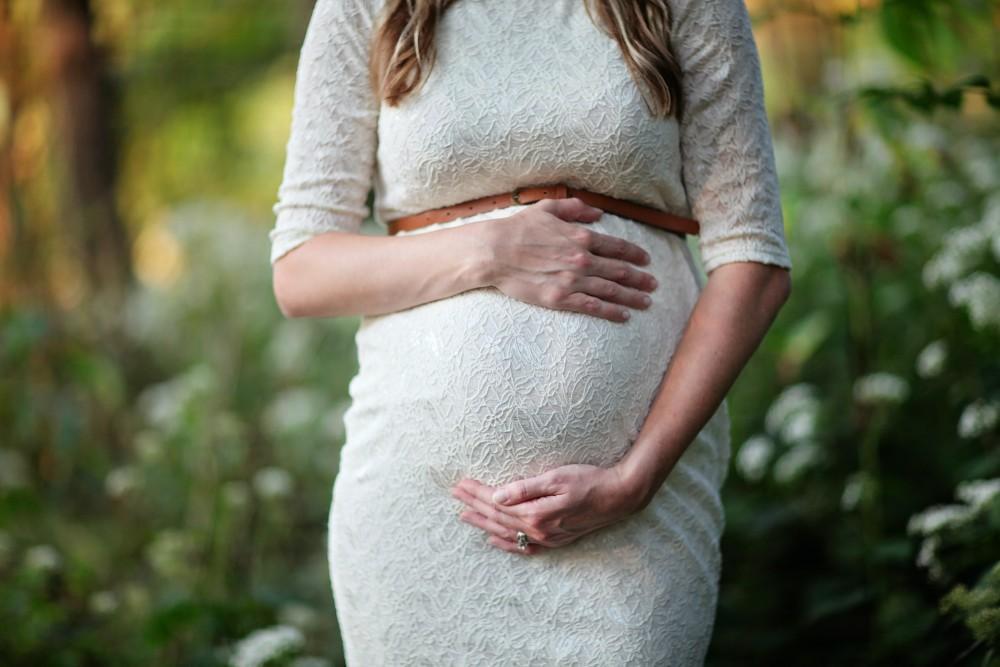 Today, many women are not starting a family until they are in their 30s or 40s for various reasons, including personal and professional. Unfortunately, our biological peak of fertility sometimes occurs years before and it can become a little harder to get pregnant.

Nonetheless, the Center for Disease Control ( CDC) data demonstrates an increase in birth rate trends in women in their 30s and 40s. Birth rate is the number of births per 1000 people.

Ageing decreases fertility due to a number of reasons. First, as women age, there are fewer eggs remaining. These eggs can be somewhat less viable and smaller. Also with age, women may develop health conditions that may reduce fertility. Ageing also increases the chance of having a child with a genetic abnormality such as Down’s Syndrome and Autism. Miscarriage rate also increase with advancing mothers’ age.

NAD+ is nicotinamide adenine dinucleotide is a coenzyme that consists of adenine and nicotinamide. It is important in cell nuclear energy production in the mitochondria because of the role it plays in the redox reaction that yields into cellular energy ATP.  It is also important in DNA repair and telomere maintenance.

It is an extracellular signaling molecule that helps with transcription regulation and ageing via sirtuin proteins. As we age, there is a natural decline in NAD+.

As suggested by modern published research, NAD+ repletion may increase female fertility due to aging in animals. As females age, there can sometimes be an irreversible decline of fertility associated with egg quality. The research suggests that the egg quality is partly due to declining levels of NAD+. In the study, ageing mice of around 12 to 14 months were given a NAD+ promoting supplement NMN.  NMN is nicotinamide mononucleotide. It is a small molecule that helps recover nicotinamide so the body can recycle compounds containing nicotinamide and indirectly raise the levels of NAD+. The mice’s eggs were rejuvenated and there was a higher quality and had a high ovulation rate and thereby improved the animal’s fertility. The eggs then underwent the IVF process and there was a higher success with the group taking the NAD+ promoting supplement. So the supplements also benefited the developing embryo.

The studies concluded that pharmacological repletion of NAD+ may be an effective, non-invasive strategy for restoring and maintaining female fertility during ageing. It could also improve the success of IVF treatment.

While the study is done on mice, there is no exact proof that this would help in humans. However there are studies that could be a link to how increasing NAD+ in ageing females humans could help with fertility as well. Also in the study, the mice were given NMN supplements. NAD+ itself is not supplemented because of the size of the large molecule; it cannot permeate through the cells into the bloodstream.

One quick way to boost NAD+ in your system would be via intravenous infusion since NAD+ cannot be digested. Please call our office if you have more questions or would like to book a NAD+ or NAD+Boost Me infusion with our doctors.

At IVFusionMD, ALL of our high quality IV infusions are overseen by a board-certified M.D. physician, as we place quality and safety as our highest priorities. Our infusions are formulated by our physicians and based on real scientific research. 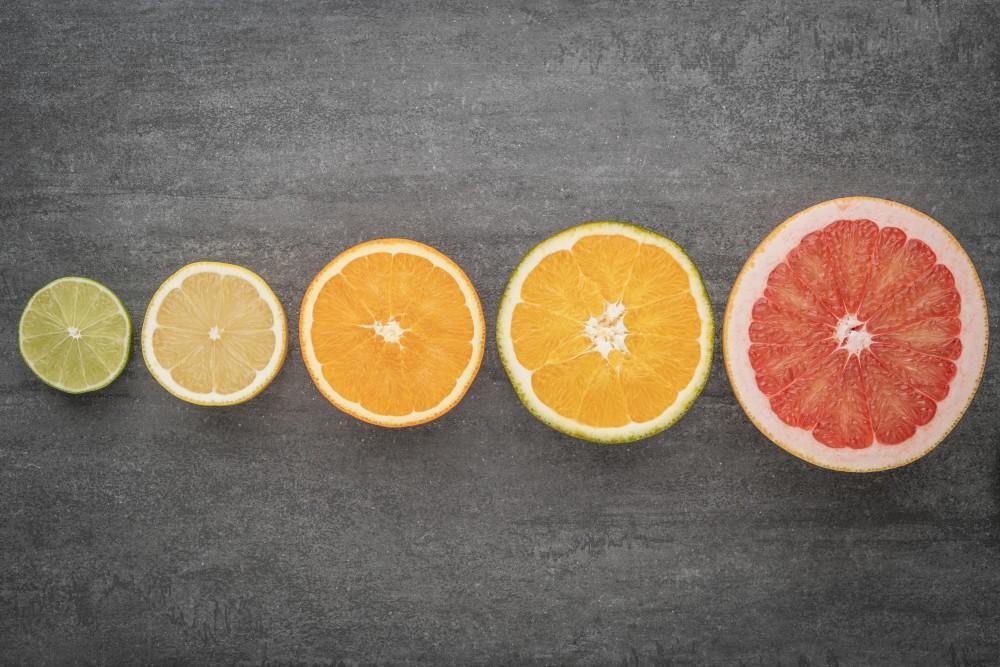 What are updates on vitamin C infusions in research. 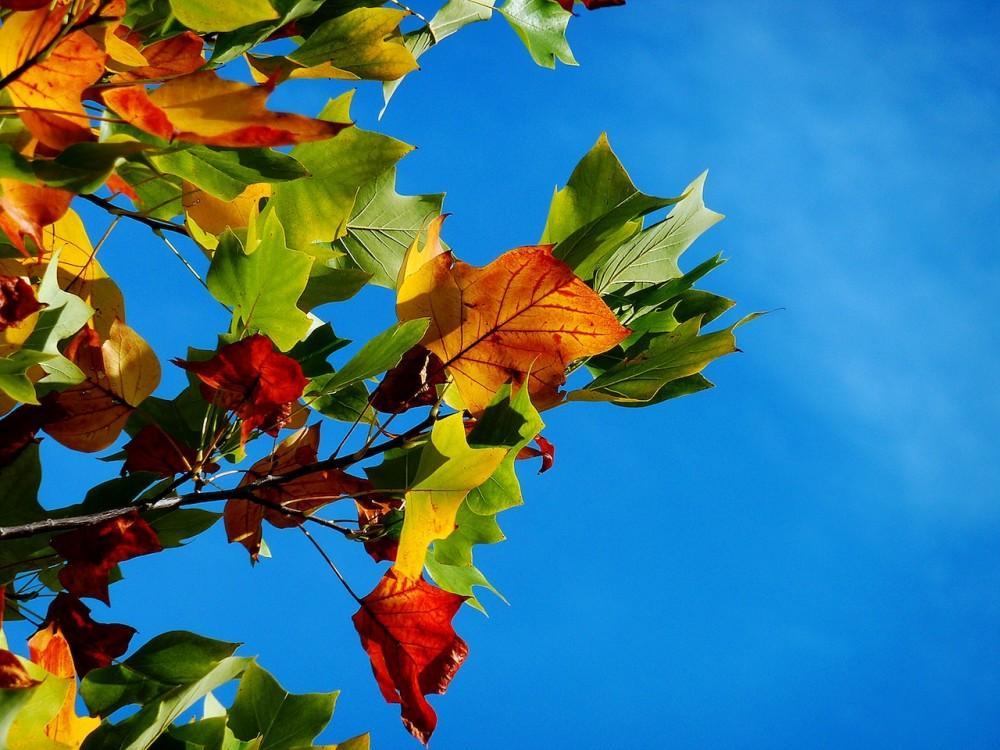 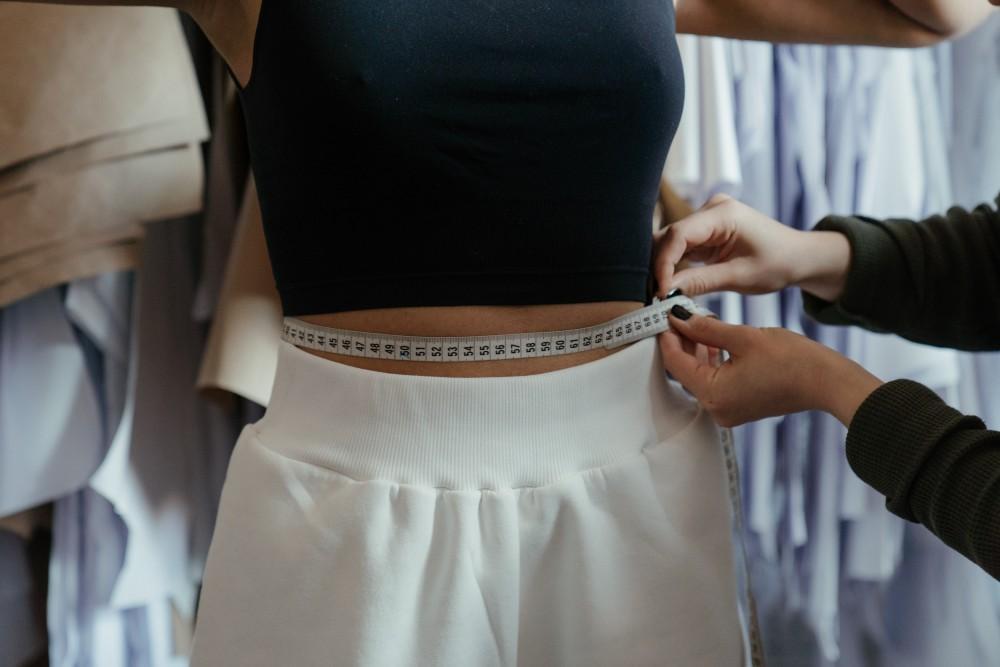 Monthly IV Vitamins Infusions for bariatric surgery or other gastric bypass procedure patients can help maintain micronutrients that are commonly deficient such as Vitamin B1, Vitamin B12, Vitamin C and Zinc levels. 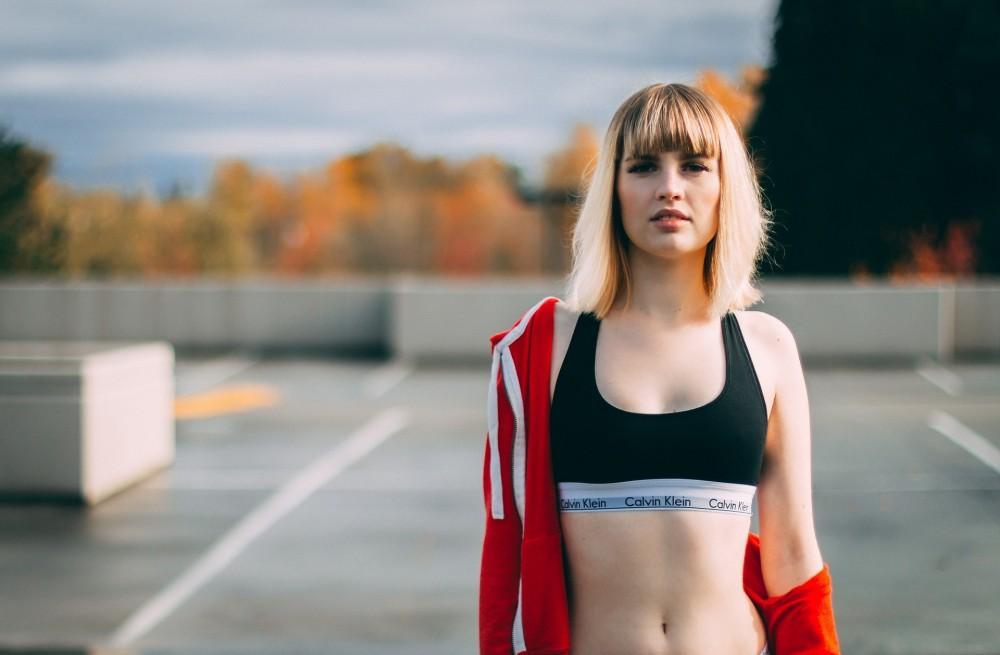 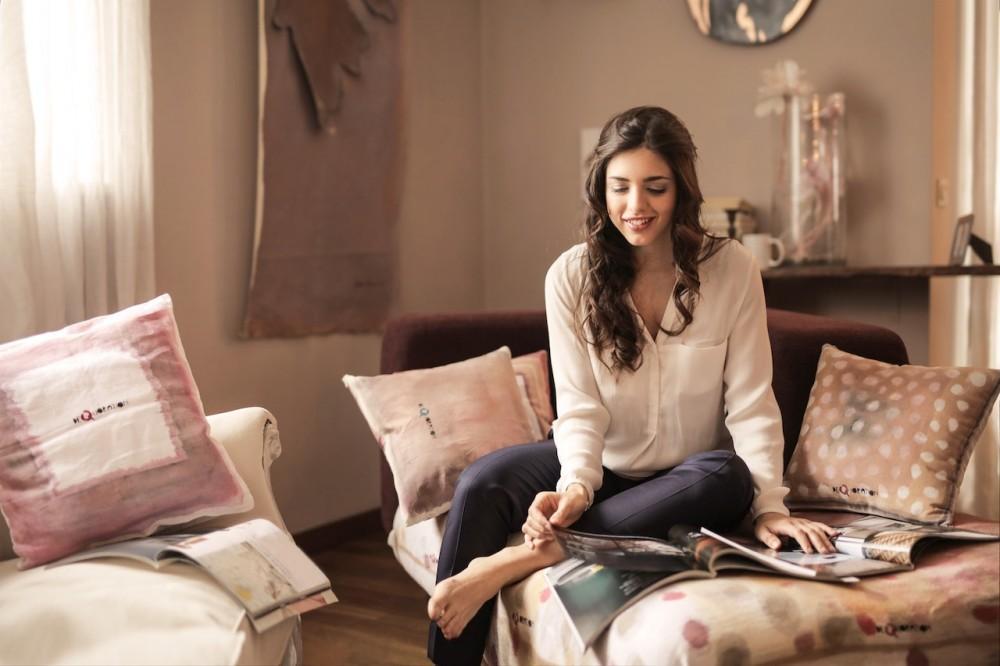 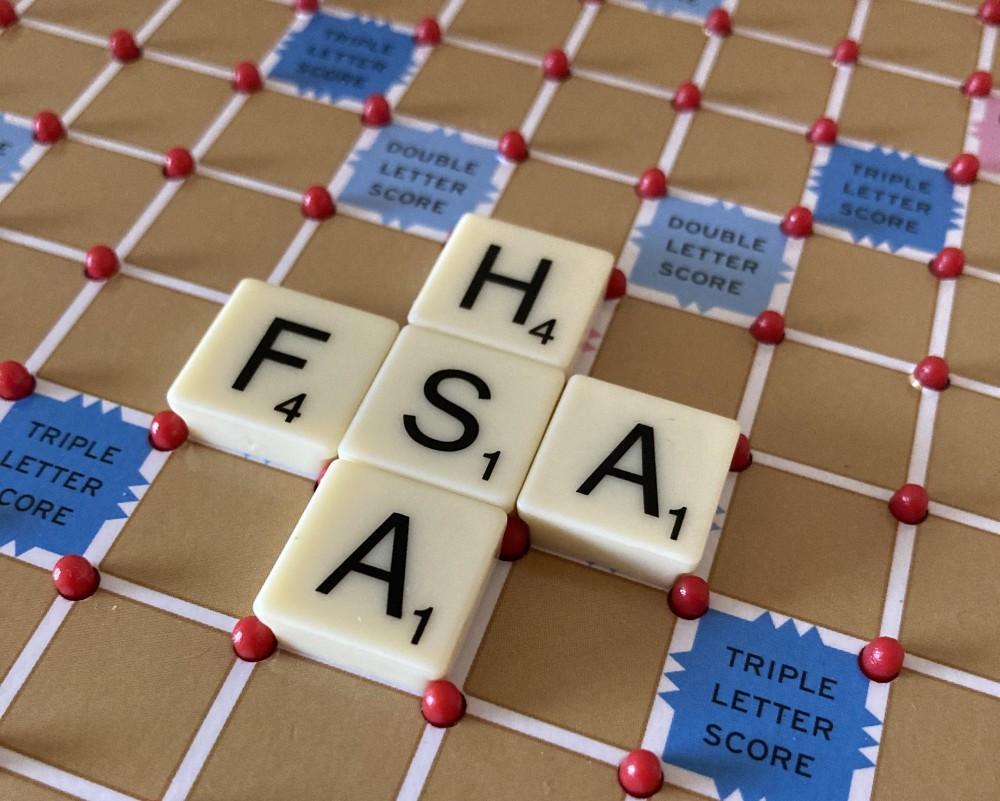 FSA Funds Expiring? Treat Yourself to an IV Infusion

Take the time to treat yourself to an IV infusion with expiring FSA or HSA money.